This is a quick painting done using the painting application Procreate, for iPad. I got most of it down but revisited it for some final touches later on. Procreate now supports HD images (better resolution), unfortunately, this was done before that feature was available. 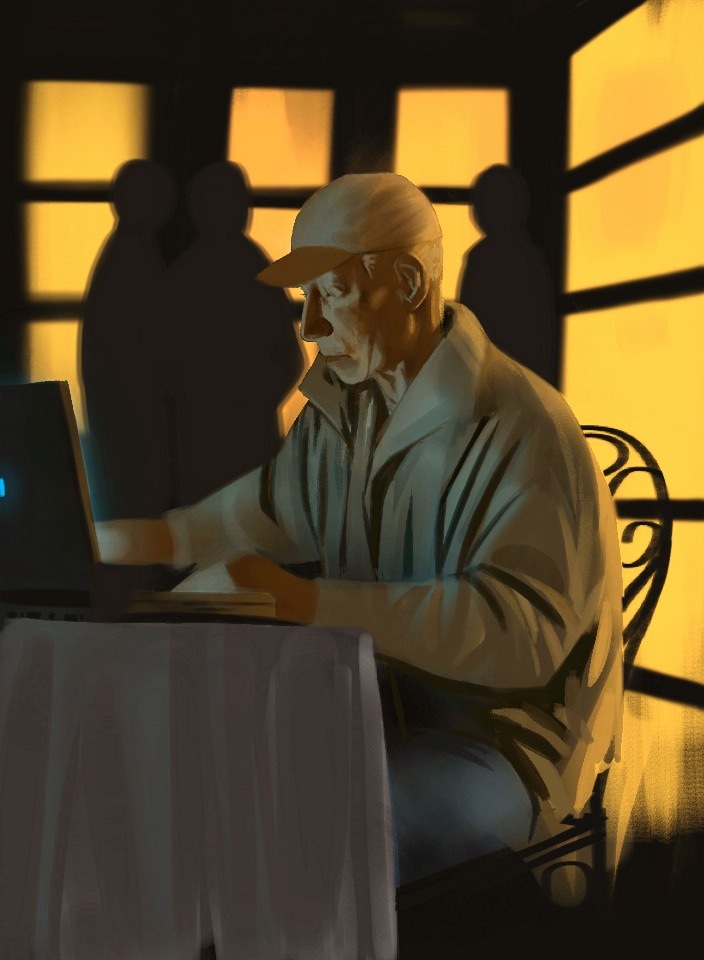 This one was in the Art Rage app. 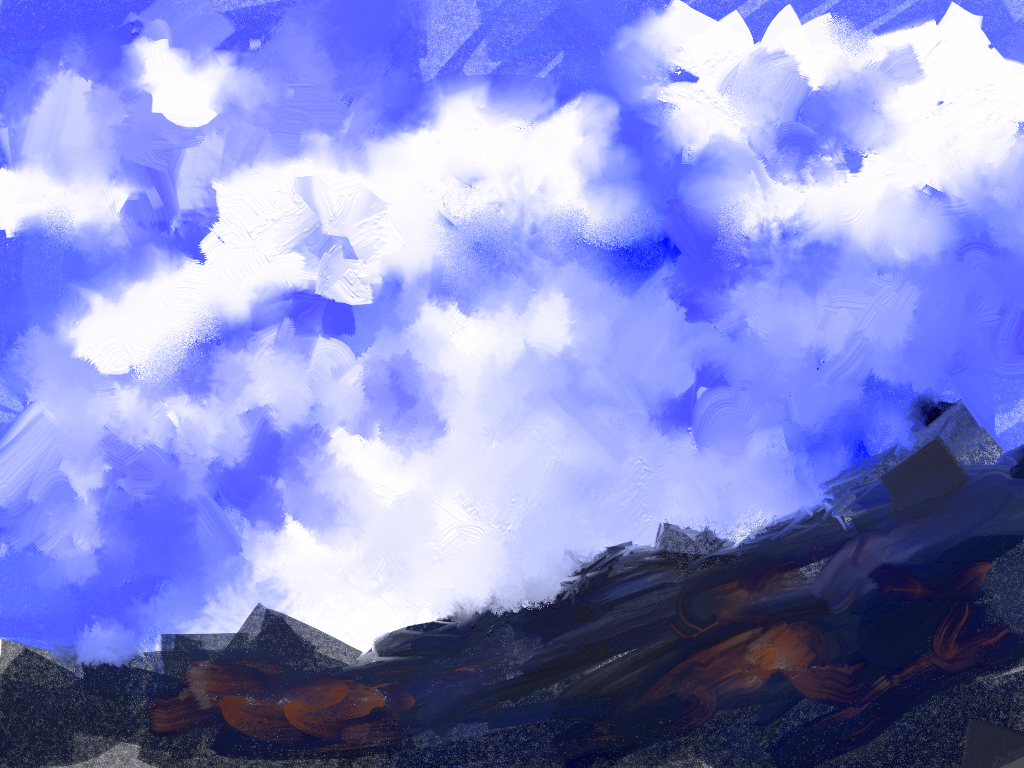 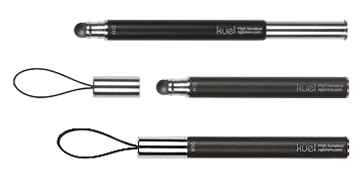