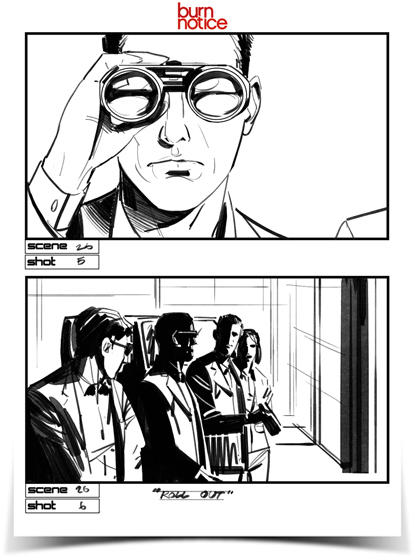 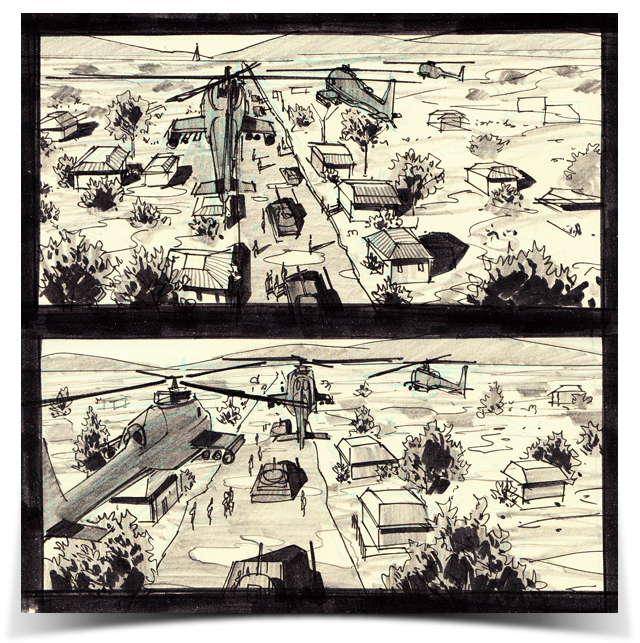 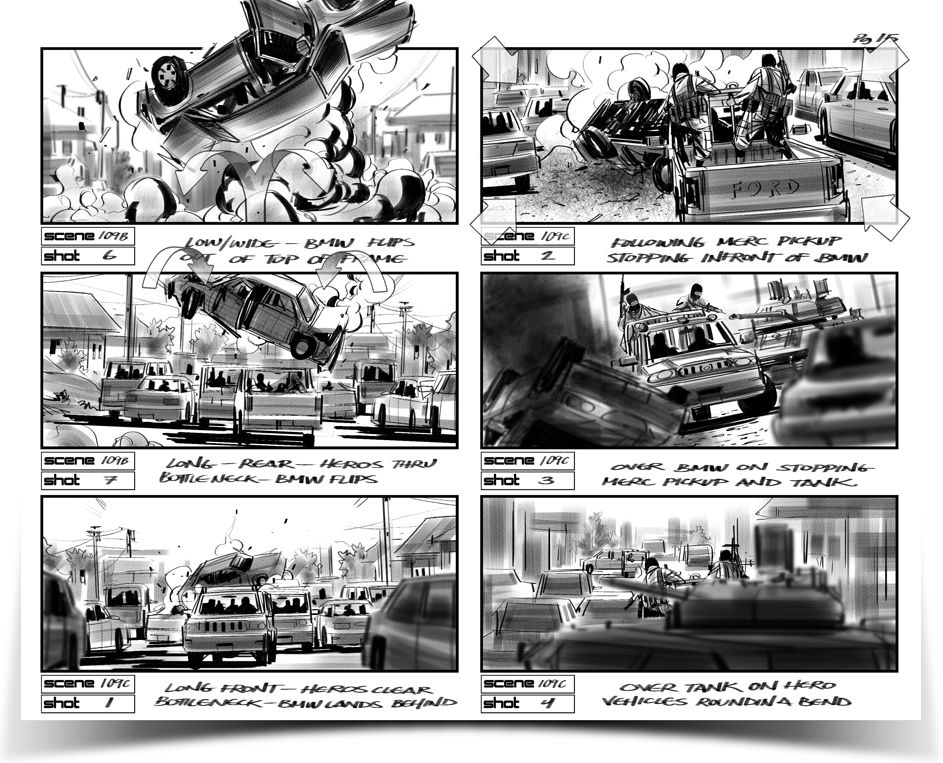 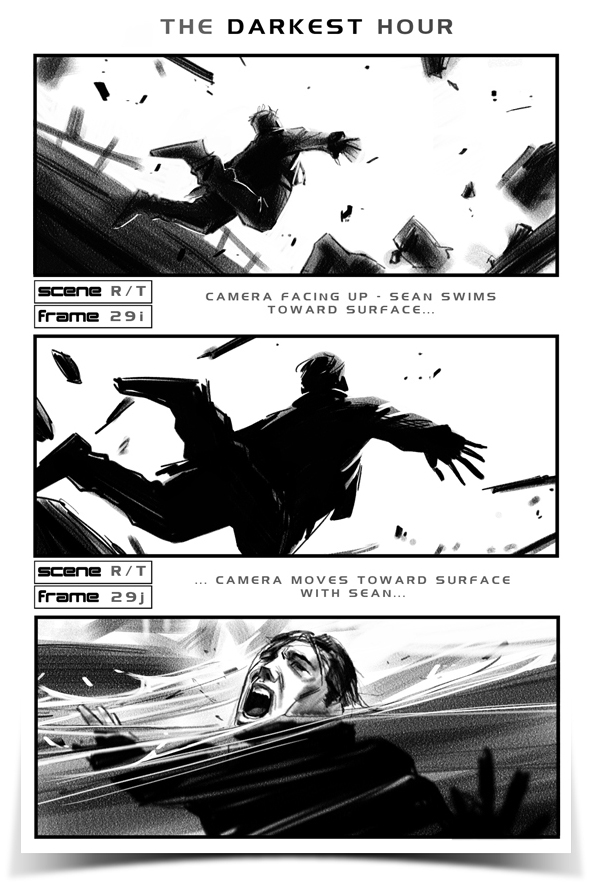 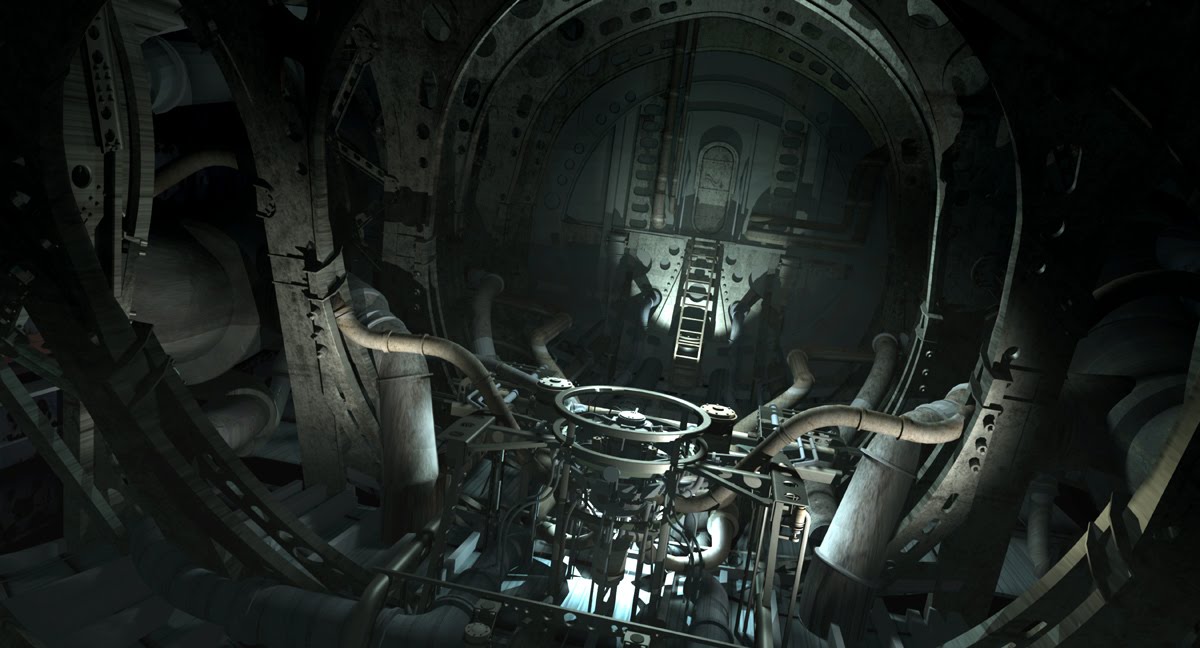 This is a short review and study of TRON. Being in the film business, I’ve had some interesting bits of information come my way regarding TRON and rumored problems they were having- costume problems and mostly re-shoots. Re-shoots especially can tend to be a sign of structural, storyline problems and changes. This can turn out ugly.

I went in to see it expecting a fun film with great special effects, but was prepared for weak story with questionable performances. I was also weary about the digital, younger version of Jeff Bridges. Although clearly very well done, it was clearly digital and reminded me of Benjamin Button which was personally distracting.

I was wrong about my predictions for TRON. It turned out to be quite a solid film from beginning to end.

For the most part, the digital version of Jeff Bridges was not supposed to be a real person, but instead, a digital copy of him. In a sense, it was better this way.

The performances by the actors were great, not so good that they might distract from any other aspect of the film but plenty good enough to not only support but also nicely compliment the rest of the film.

Jeff Bridges clearly steals the show with a top notch performance which even has a good dose of the “Dude” from The Big Lebowski tossed in.

In itself, TRON was a visually beautiful film about an entire world, a digital world within our computers or a specific computer- I’m still not quite sure. The storyline was really well constructed, something I was doubtful about.

The most interesting part of the movie was the fact that it is a story about computer technology, science and so forth but all in all it was far more religious than anything else. Of all movies, TRON ends up being scientific only on its outer skin, but the mass and guts of it end up being a clear and true analogy for Christianity (as we know it today).

Jeff Bridges plays Flynn who is older and wiser when we find him. He dons a beard and fittingly, he is the creator of this new digital world but is now trapped in it. Jeff Bridges is “God”.

Flynn, while creating his perfect digital world, also copied himself so he would have a partner. This copy of himself he named Clu and is the analogical personification of “Satan”. This is the case not only in that he is the villain in the film but his the first creation of the creator (Flynn) and is unhappy with the direction the creator is going in and decides to take over and create the world the way he sees fit.

Flynn’s son, Sam, enters the world his father created and eventually helps to make it right again. Sam is the “son of Flynn”. Sam is the son of “God”. Sam is “Jesus”.

This can be taken further in that the colors of Clu is a hot yellow and his digital minions are red- fire… Hell. One could say that Jeff Bridges’ character, Flynn was trying to create Heaven in a digital version of Earth where all things would be perfect.

For the most part, anything having to do with science or computers, which you’d assume would be the whole film, was merely vaguely explained. One aspect had no explanation and was cleverly described as “bio-digital jazz”.

I went with my fiancé and her brother who was visiting from out of state and it was a hit with the three of us. It did not however inspire a lasting awe and continuing discussions as did, say, The Matrix or Inception. All in all it was a very well thought out and put together story with good performances and state of the art special effects and is well worth seeing.