Now, I don’t own anything made by HTC nor have I ever- but, that could all change should what appears in the illustration below come to see the light. HTC and others including Apple, apparently, are still thinking with the stylus. Looks like finger-only input for capacitive devices might just be getting the finger. The stylus, be it a feather, a stick dragged in the sand or high tech computer input type pen is proving to stand its ground. Maybe it’s just been with man for too long for it to just be forgotten to quickly. Whatever the case, it’s quite clear that companies who make devices with touch capacitive screens are backtracking a bit after seeing the continuing high demand for the option of having pen based data input in addition to just touching with one’s finger.

Anyone who’d want to use a tablet as a notepad while walking or hold it with one hand and write quickly with the other as one does or did with the classic clipboard will agree that typing with just one hand isn’t going to be as natural feeling or productive as would the optional, simple, basic and timeless stylus. 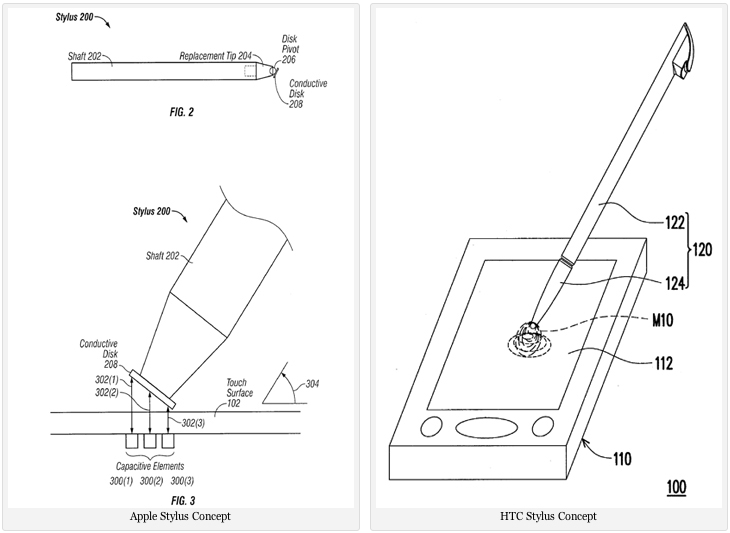 HTC’s design actually looks much better, for my purposes, than does the illustrated stylus submitted by Apple [article below] in that the tip is finer, coming more to a point, giving the user a better view of the area he’s directly working with. the tip looks to have an indicated magnetic(?) quality which reacts with the screen. Should this be the case, there could be a more intuitive user experience in that there is the possibility of having different expressions based on the angle of the pen, and possibly pressure sensitivity? Apple’s design seems to rely on a capacitive disc which rotates or swivels on a ball. This seems to be a bit of a “dinosaur” approach to designing an accessory to a device still so futuristic as the iPhone or the iPad, in my opinion.

These concepts and what they may materialize into will be fun and exciting to follow. Hopefully, with the help of one of these to-be-styluses, I’ll be storyboarding on my iPad in the near future! 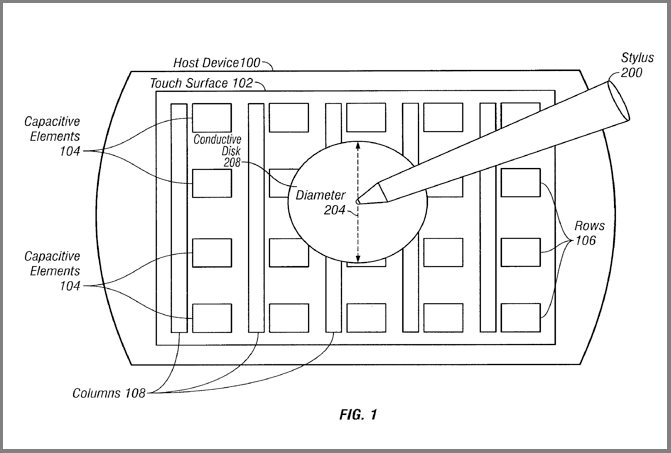 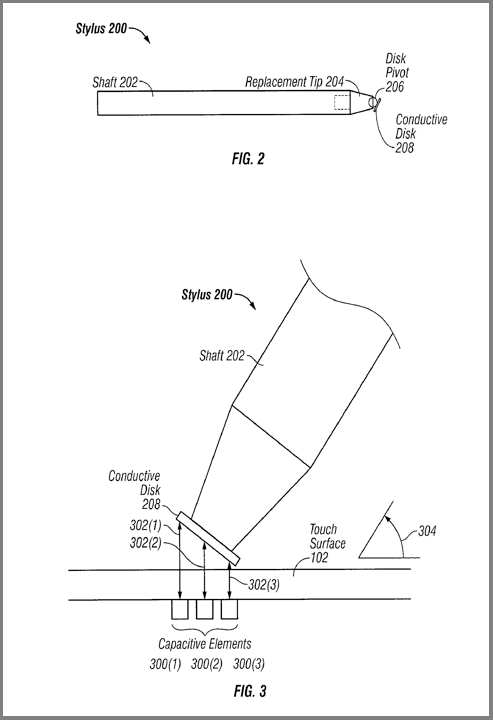